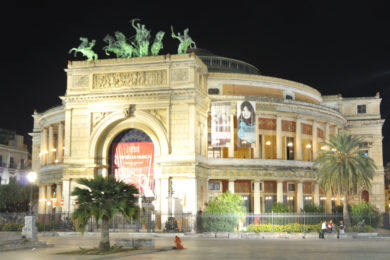 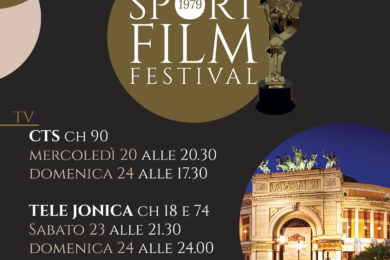 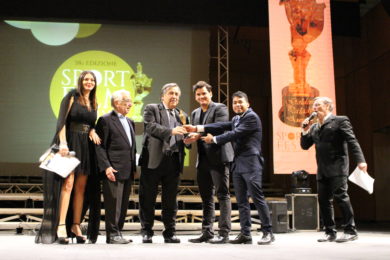 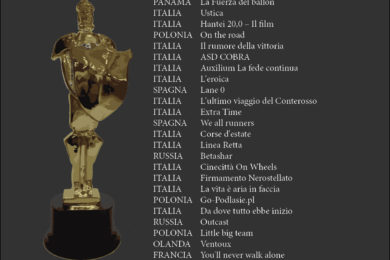 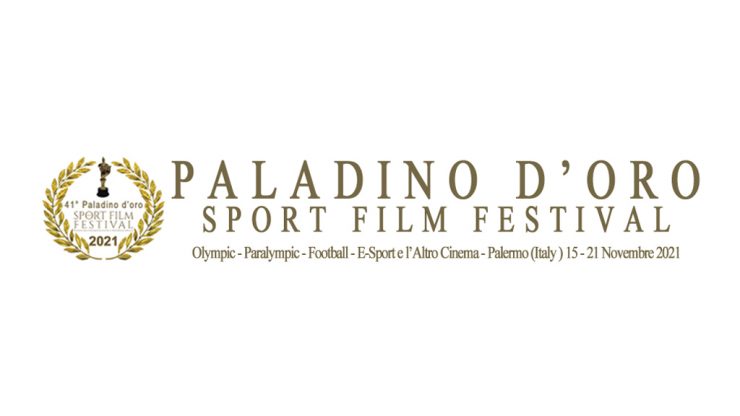 ATTENTION!!!!
Official press release for the productions participating in the 41st Paladino d’Oro Sportfilmfestival 2021:
The festival commission communicates the nominations of the films in competition.
Here are the films nominated or that received a special award:

The productions that have obtained the nominations or a special mention, will receive by e-mail the indications of participation in the festival.

The The Paladino d’oro Sport Film Festival wants to promote the values of sport (respect for rules, fair play, overcoming limits, team play, etc.) through the best films all over the world that are focused on sports. The “SFF promotes the diffusion of sport films that, in different ways, contribute to the development of artistic and cultural trends in the cinema business. The goal is to promote the best quality in sports films; to stimulate, thanks to the mass media and the partnership with schools and universities, the interest in sport and cinema, fostering didactic-cultural meetings.

The 41st Paladino d’oro SFF will be held in Palermo 15 – 21 November 2021. The festival program includes film screening, meetings with productions, conference and awards ceremony. The SFF ends with the awards ceremony (Grand Gala). During the Grand Gala the prize named “Golden Paladin” will be assigned to the best films in competition; the direction can be assign some special “Golden Paladins” to the most important figures of movie and sports.

All films produced between 2018 and 2021 with sport as main topic can participate to the SFF. Films that have already participated in the SFF are excluded. If within April 30th the registered productions are not in compliance with all the requests of the organization, they will be automatically excluded.